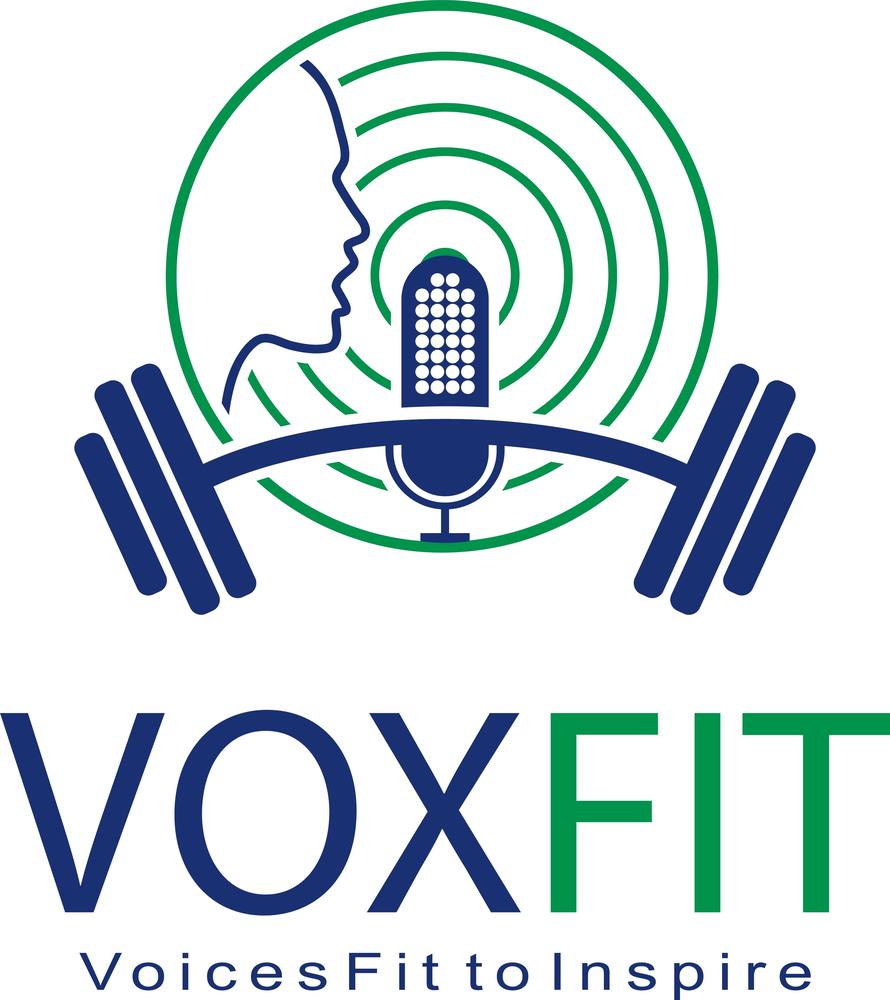 How Does Weightlifting Affect Your Voice? 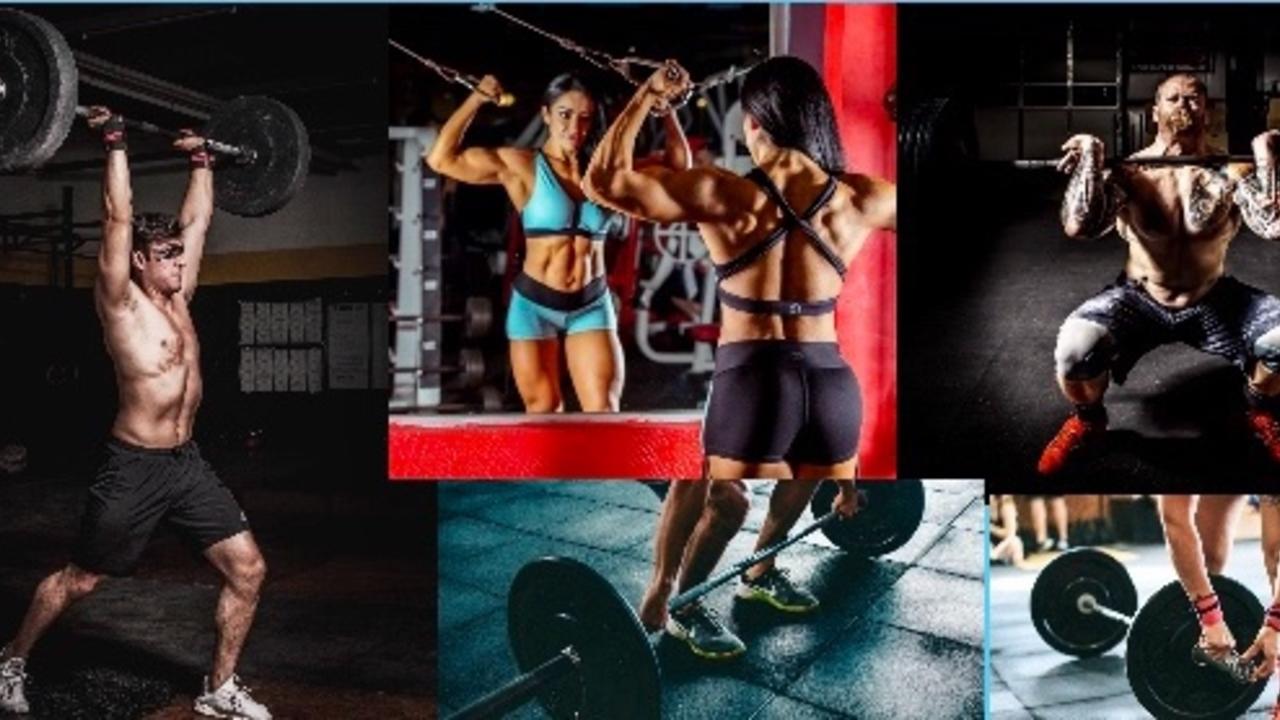 How Does Weightlifting Affect Your Voice?

Professional & occupational voice users are consistently required to perform & maintain high-energy vocal & physical tasks that require the voice user to be FIT & healthy. While weightlifting is GREAT for the body (as it can build strength, coordination, core stability, & also improve overall health), many wonder if it has negative effects on the VOICE.

Weightlifters often use a purposeful breath hold (Valsalva maneuver) & also forcefully exhale air against a tight larynx, mouth, & nose. This is intended to increase core stability & alleviate part of the load placed on the vertebral column, & transforms the body into a lever which assists in lifting the weight/resistance. In addition, it also facilitates the lift/exercise by increasing glottic closure which increases intra-thoracic & intra-abdominal pressures.

Interestingly, the reduced ability to produce power during lifting may occur when the ability to adduct the VFs is compromised (VF paralysis, VF atrophy, etc.); one study has shown that of individuals who had their larynx removed, 57% of them experienced difficulties in lifting heavy objects after surgery (Jay, Ruddy, & Cullen, 1991).

Intentional (vocal) “grunting” is often used by weightlifters as well to pump themselves up for the lift (& it has also been shown in studies to enhance performance during dynamic strength tasks & during the sport of tennis). . . However, the Valsalva Maneuver can increase subglottic air pressure (air buildup below the VFs) to excess & CAN lead to neck tension, “pressed”/squeezed VFs, possible headaches, throat pain, & globus sensation (a feeling like “something is stuck” in the throat). General laryngeal irritation or injury can occur due to excessive VF contact pressure during the Valsalva with or without the additional forced VF vibration related to the grunting.

These vocal & breath-related “behaviors” related to lifting weights &/or exercise with/against resistance may increase the risk of dysphonia &/or other laryngeal problems. BUT WHAT DOES THE RESEARCH SAY?! 🗣💪🏻

Rumbach et al.(2019) found that nearly 1/2 (46%) of participants who were self-identified as weightlifting athletes reported suffering from at least 1 laryngeal symptom (throat pain, change in voice, or globus sensation),& this was significantly higher than the 14% reported by a comparison group who were focused on cardio. The most prevalent laryngeal symptom reported after lifting was globus sensation (~25%). A breath hold technique was used by ~63% of the participants on at least some lifts, w/the weightlifting group affirming the action ~73% of the time, the 50/50 group (weightlifting + cardio) ~85%, & the cardio only group ~28%. Related to grunting/yelling associated w/weightlifting, ~48% of participants affirmed using this (vocal) behavior.

Another study by Orkiloff(2008) found that weightlifting w/simultaneous phonation was assoc. w/increased laryngeal resistance characterized by elevated driving pressure & medial VF compression, EVEN WHEN the weight being lifted does not exceed that experienced during every day functioning (EX: those 2-3lb weights used during barre class or indoor cycling class,etc.)!!

A 2015 study(Kelly Davis et al.) found that more than 1/2 of the athletes & non-athletes believed that production of voice during max effort provided an advantage to performance (but also found that there was no correlation between this & perception of voice impairment). Interestingly, this percentage (~56%) was actually lower than the # of participants reporting they actually use voice during forced production (73%)—displaying that even though some athletes don't believe voicing during forced production is helpful, many still do it.

Tschampl (2009) described a “psyching-up” technique used by martial artists known as “Ki”, which is energy built up below the navel &released by a sharp exhalation of air in the form of a yell called a “kiap”(used in sports where a burst of energy is necessary: power lifting, track&field, martial arts, etc.). Using a handgrip exercise, it was found that when using the kiap technique, individuals’ handgrip strength was increased by a mean of 8% when compared to no kiap trials.🗣💪🏻

LIFTING WEIGHTS--Is it good for your voice? YES—the stronger the respiratory musculature (including the abdomen, obliques, & even the pelvic floor), the stronger the support for the voice, & the stronger the VOICE. The EASIER it is to project without strain or effort. However, it’s crucial to be aware of HOW we are lifting, if we are breath-holding, &/or if we are practicing inefficient vocal behaviors while lifting. It's crucial for our strength to allow easy, consistent breathflow—versus effort, vocal fold compression, &/or hard glottal attack (which CAN lead to laryngeal hypersensitivity/EILO, laryngeal hyperfunction, &/or laryngeal pathologies like a hemorrhage).

Weightlifting contracts muscles making them shorter & tighter, which can LOOK great, but this “tightness” can cause issues for voice production & vocal longevity. Tighter muscles (in the neck) can put pressure on the laryngeal muscles & this may make it harder for them to freely function, & this added pressure can cause strain. Tighter muscles in the shoulders or pecs CAN pull the shoulders forward & compromise the positive impact of optimal head/neck alignment for voice production. To reduce this “tight & short” muscle creation via weightlifting for example, it may be beneficial for occupational voice users to ALSO focus on exercises that instead create long, lean muscles (barre, Lagree, yoga, cardio, etc.).

Things to keep in mind to reduce possible negative effects of weightlifting on the voice include:stretch before & after weightlifting (specifically the muscles you targeted during your workout), take a hot bath after weightlifting, perform muscle tension release stretches &/or massage techniques focused on the musculature of the head/neck & voice after lifting (&/or ALWAYS!), prioritize getting professional massages, consider doing pilates &/or yoga to balance out the weightlifting, & avoid letting your lifting technique become your voice use &/or singing technique. To avoid consistent use of the Valsalva Maneuver,be sure to consciously exhale during physical exertion—or you can try using the /sh/, /sss/, &/or /fff/ sounds to keep prioritizing breathFLOW throughout your workout.🗣💪🏻 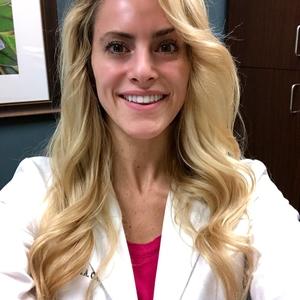 You Should Go and LOVE Your VOICE
Gains Without the (Vocal) Strain...
NEW PODCAST ALERT! YES YOU CAN...